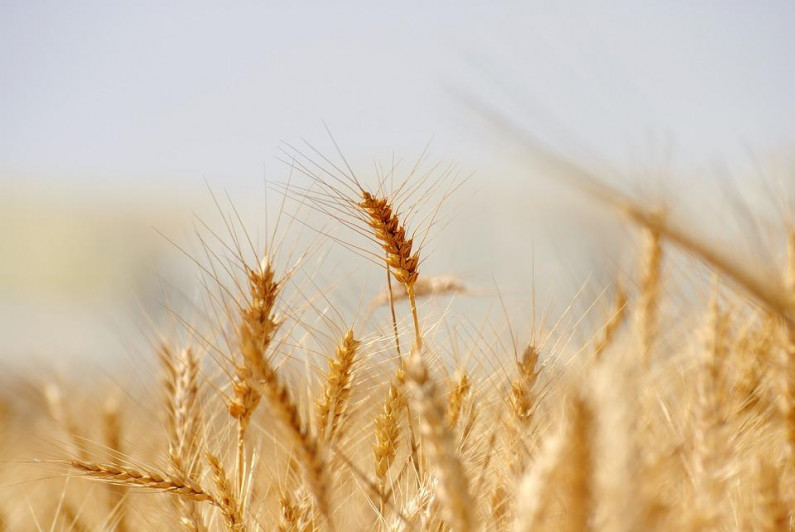 An Overview of Natural Starches

Natural starches are produced by all green plants as their own energy house. Humans need to access starches to maintain energy levels and do so in the form of eating carbohydrates. However, starches do more than provide us with energy – they are also used to thicken products.

Historically, natural starches derived from, but were not limited to:

A limitation of natural starches means they do not provide the requirements for modern manufacturing practices, which has in turn led to the innovation of modified starches; built to withstand extreme temperature and process alterations. Modified starches serve to improve binding, increase water holding, uphold heat resistance and enhance the thickening nature of products.

One of the first things I was taught as a junior chef was how to make a roux from flour and butter. The role of a roux was to modify the viscosity of a base for a sauce or soup. Flour, as a natural starch, was the staple; effective in small scale production but impractical when applied to large scale methodologies. Today, owing to the innovation of modified starches, small scale kitchens have the option of utilising the science of modified starches, and not just relying on natural starch options.

Modified Starches and their Use in the Manufacturing Sector

A modified starch is a plant-based starch, however, it has not been genetically modified. Rather, modified starches encounter a chemical, physical or enzyme modification to create an end product that can withstand modern food processing technologies which sustain or enhance its physical characteristics.

Traditional starches often fail in modern applications to maintain a required level of emulsification or consistent viscosity required for food integrity. Natural starches don’t enable food to withstand extreme cold via freezing, nor heat via microwaving or retort. These are just a few examples of where modified starches assist modern food methodologies.

The three primary functions of modified starches are to bind, thicken or be used as a gelling agent. A modified starch can improve processing times of certain products and increase shelf life or shelf stability. Modified starches allow confidence for a desired result by food manufacturer and consumer alike.

Modified starches are classified in food labelling by an either “Modified Starch” or an “E” number which is reference to the modification process it has been subjected to.

Regethermic customers utilise modified starches within many of their applications; be that suspension agents for pumping a product, a pre-gelatinized starch for re-absorbing liquid or stabilising emulsification or viscosity. The process of heating, cooling or emulsifying a product for mass production is no barrier for Regethermic; knowledge of process, food science and alternatives are all part of the Regethermic service.